You may have considered whether you should have your employees sign a non-disclosure agreement (NDA), which also can be referred to as an employee confidentiality agreement. An NDA is a legally binding contract that prevents the disclosure of private information. NDAs can be used in various contexts, both personal and professional. For business owners or managers, an NDA can avoid the loss of highly valuable trade secrets, client lists, and business practices.

Be careful when deciding what secrets to protect through an NDA. If the agreement is too broad, it may not be enforceable. But too narrow of a definition could allow valued knowledge to be made public or used against you.

Because an NDA is a legal contract, the employee must receive some consideration in return for their agreement to be bound by its terms. Courts have typically held that retaining a job cannot be used as the incentive to sign an NDA, but an NDA can be a requirement of hiring. For existing employees, consider offering a bonus or raise in return for their signature.

Importance of an NDA Agreement

You have worked extremely hard to build up the knowledge that makes your business a success. Whether it is an extensive client list, a proprietary algorithm, or a patentable creation, you need to protect its value. An NDA is essential for providing an extra layer of security. Additionally, you will be more willing to trust your employees if they are covered by an NDA. That trust can lead to morale and productivity gains, which equals profit.

Legally, if an employer or former employee breaches an NDA, you have recourse to sue them for damages. You may also seek an injunction to stop someone covered by an NDA who plans to disclose proprietary knowledge.

An NDA also only works if the protected data or details remain secret. Therefore, if you have one employee agree to an NDA, it may be wise to have all relevant employees sign-on. If an employee not covered by an NDA publicizes your secrets, NDAs with other employees will become worthless.

Reasons To Use Non-Disclosure Agreements With Employees

There are numerous possible benefits to having employees sign NDAs. Some of the biggest advantages to using an NDA to protect your business are listed below.

This is the most important reason you should have your employees agree to an NDA. Either all or a significant portion of the value of the covered knowledge is that you have it and others do not. Confidentiality is essential to protecting your company and its future. For example, if your cutting-edge algorithm is posted on Reddit, you lose your advantage over any competitors.

Settles What Data Is Confidential

A well-drafted NDA will pinpoint the knowledge that is to remain a secret. Sometimes this is easy, such as a client list or web-traffic data. However, in many cases, an employee knows less tangible information that is still a trade secret. You do not want your proprietary methods, protocols, or processes to end up in the hands of your competition.

An NDA can serve as notice to your employees of precisely what is expected to remain in-house.

Business is a cutthroat pursuit. Corporate espionage can result in your competitive advantage disappearing. One of the most common forms of these tactics is poaching employees.

If your competitor or competitors are attempting to hire your workers mainly for their knowledge of your inner workings, the NDA is a powerful disincentive. You do not want to learn that your trade secrets are leaving through a resignation letter.

You invest time, money, and energy to train and teach your workforce. Watching your investment walk out the door before it has paid-off is difficult. Employees may be less likely to hop to another job if they know they cannot use some of the knowledge you paid to develop, since that could make them less marketable.

This is an essential consideration if your business operates in a state or states that do not allow or severely limit non-compete and non-solicitation agreements.

When a worker creates or invents something while working for you, your business generally retains ownership of the intellectual property and copyright. However, these laws differ from state-to-state. To ensure that you do not lose IP rights when an employee leaves your company, include a proprietary rights clause in your NDAs.

An NDA is not a perfect solution to all your business’ problems. There are downsides to consider before offering existing employees an NDA. As said above, the employee must gain some valuable consideration in exchange. Additionally, your workforce may balk at signing a restrictive contract. That could lead to lower team spirit or even defections.

If you are thinking about having new employees sign an NDA, it can impact the talent you attract. Particularly restrictive agreements may force top applicants to reconsider joining your company.

Another possible downside of an NDA is that you may be required to go to court in order to enforce them. Every time you disclose crucial knowledge, you should understand it may become public. An NDA can lower the likelihood of confidentiality breaches, but it does not eliminate all risks. And if a secret becomes public, you may need to pay attorneys to uphold your rights through a breach of contract lawsuit.

Finally, courts may throw out NDAs that are overly restrictive on an individual’s ability to work. Just like non-competes, your NDA must be reasonable to be valid. Generally, judges will limit NDAs to justifiable protections of your company’s interests.

All these cons to NDAs can be resolved by having well-thought-out NDAs. Accessing the protection an NDA offers your business is as easy as using Lawdistrict.com’s intuitive contract maker. By following the simple step-by-step guide, you can create an NDA that addresses your business’ specific needs. 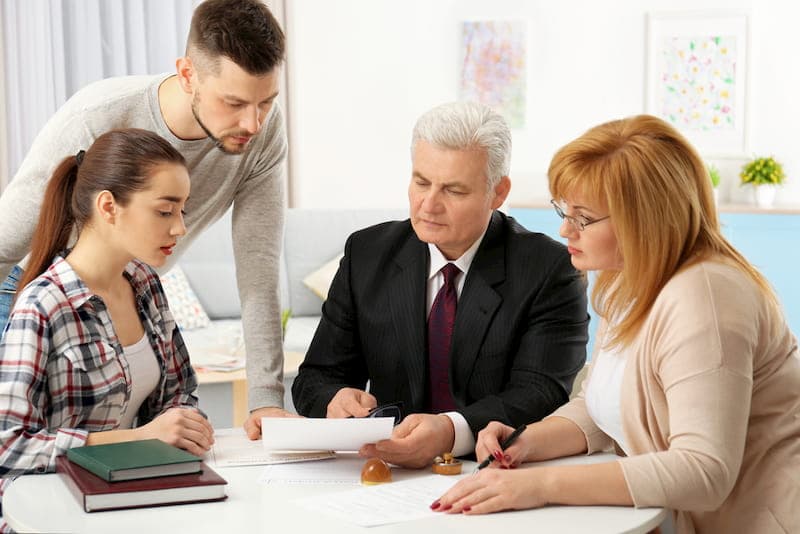 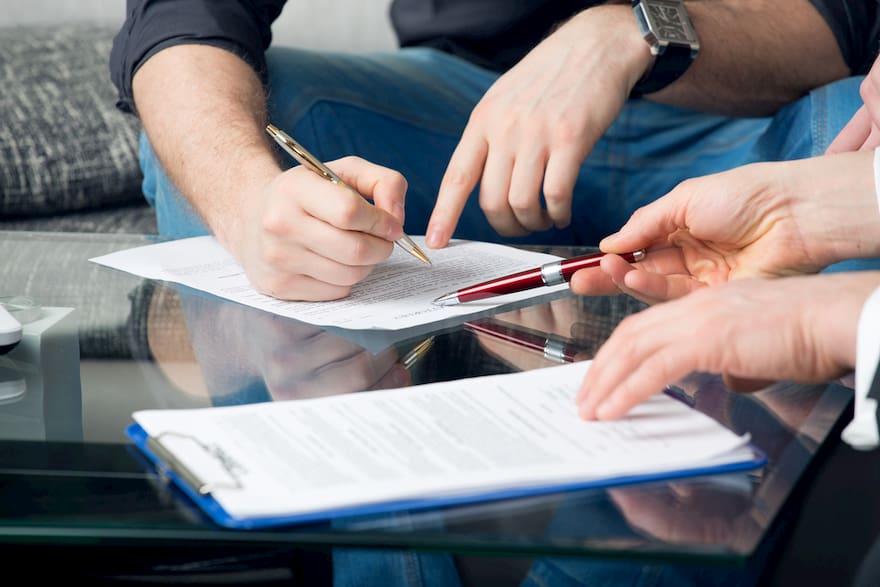