What Makes a Promissory Note Invalid?

As its name implies, a promissory note is a written promise to repay someone. It is a legal document that is commonly used for mortgages, car loans, student loans, business loans, and even personal loans between friends or family members.

A promissory note states that the borrower promises to pay back the lender a certain amount of money within a set time frame. Unlike an IOU, which typically is flexible and informal, a promissory note creates a legal record of the loan and establishes a legal obligation to repay it. Although loan agreements also are legally enforceable, they are most often used for complicated repayment plans offering legal recourse (such as foreclosure) for a lender, should the borrower default.

A promissory note falls somewhere in between an IOU and a loan agreement. They are legally binding, but they do not offer recourse for non-payment of the loan.

Is a Promissory Note Legally Binding?

A promissory note should include the date of the loan, the dollar amount, the names of both parties, the rate of interest, any collateral involved, and the timeline for repayment. When this document is signed by both parties, it becomes a legally binding contract.

What Can Void a Promissory Note?

There are some circumstances that can cause a promissory note to become null and void. Here are some potential pitfalls to avoid.

Not signed by the borrower

In order for a promissory note to be legally binding, it must include the signatures of both parties.

You generally are not required by law to have the signatures witnessed or notarized. However, these two steps can add a layer of protection – particularly if the two parties do not know and trust each other.

If the clauses or the terms of a promissory note are not written clearly, the contract may not be valid. You can make sure you use the correct terminology by downloading a template for a promissory note from Lawdistrict.com.

Additionally, a promissory note must offer fair terms in order for it to be legally binding. For example, most states limit the amount of interest that can be charged on different kinds of loans. Therefore, an unusually high interest rate could invalidate a promissory note.

Losing the original note or a copy

A third factor that could invalidate a promissory note is if the original document is lost or if it has been altered without both parties agreeing (and signing off) to the changes.

The original copy of a valid promissory note is usually held by the lender. The borrower should keep a copy of the signed document.

If the borrower does not repay the loan, the lender can pursue appropriate legal action. Once the debt has been fully repaid, the lender should date and mark the promissory note as “paid in full.”

What Makes a Valid Promissory Note?

Now that we know what can invalidate a promissory note, let’s look at the components that make it valid and legally binding. Here is a list of the basic elements a promissory note should include:

Promissory notes for complicated transactions (such as car loans and mortgages) also will include interest rates, amortization schedules, and other details pertinent to that loan agreement.

There are two main categories of promissory notes:

Simple promissory note. A simple promissory note typically is for a lump sum repayment by a specific date. For example, let’s say you lend a family member $1,000 with the agreement that it is to be repaid by December 1. With a simple promissory note, the full amount of $1,000 is due on that date with no payment schedule involved. Depending on the terms of your agreement, there also may or may not be interest charged on the loan amount.

You also can customize a promissory note to fit a specific lending arrangement. However, whether you’re drafting a simple promissory note, a demand promissory note, or a customized note, it’s a good idea to refer to a template, so you use the correct language when creating your document. That way, you won’t encounter any unpleasant surprises that could lead to a breach of contract down the road. 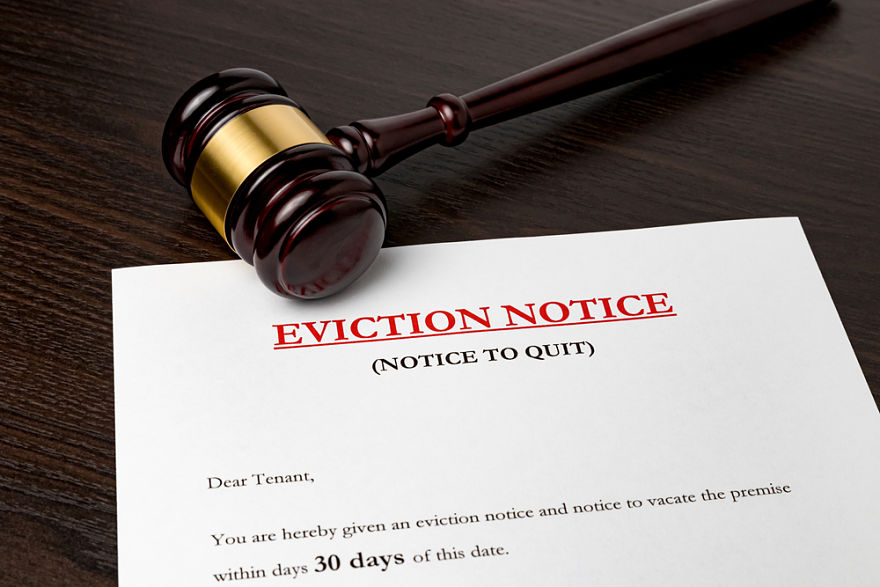 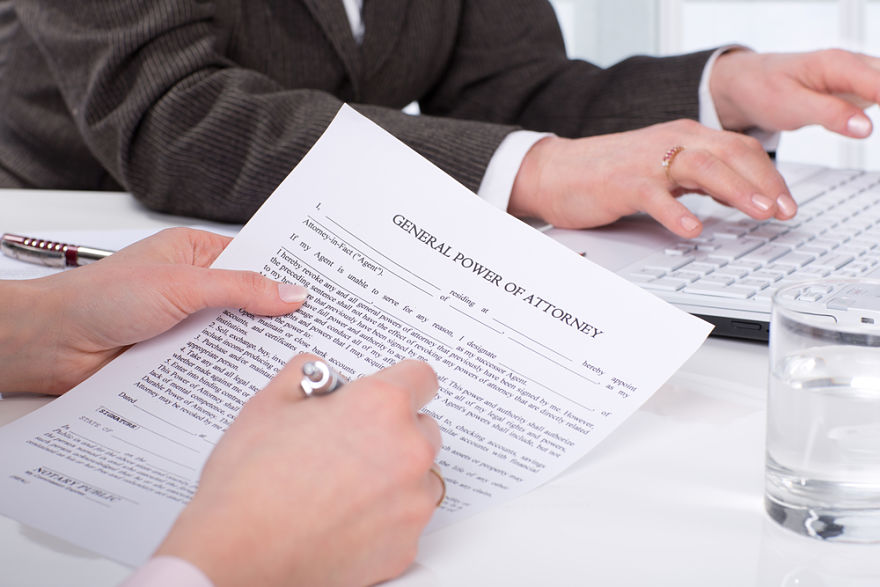